This week’s Tweet of the Week comes from @howardarcherUK, Chief European and UK economist at IHS Global Insight, who posted this about low wage growth:

Indicative of a persistent theme among the leading economists we’ve identified here at EarlyBird, is the ongoing debate about productivity and wage growth across the developed world.

Despite low, and still falling unemployment, and persistently low interest rates, productivity has been resolutely stuck at single digit increases in the UK since the financial crisis. 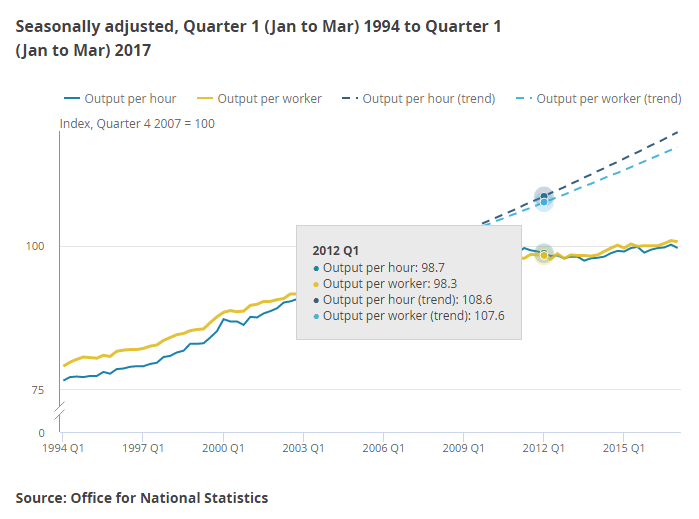 While very low wage growth and productivity over the period since 2008 seem like minor headlines, as BBC economics editor @bbckamal points out…

What will finally arrest this worrying trend? And when will leading thinkers crack the productivity puzzle and unlock corporate cash piles? Stay tuned to Tweet of the Week to find out more!

Our congratulations to @ZSchneeweiss for textbook use of this image of Zidane’s most infamous header.