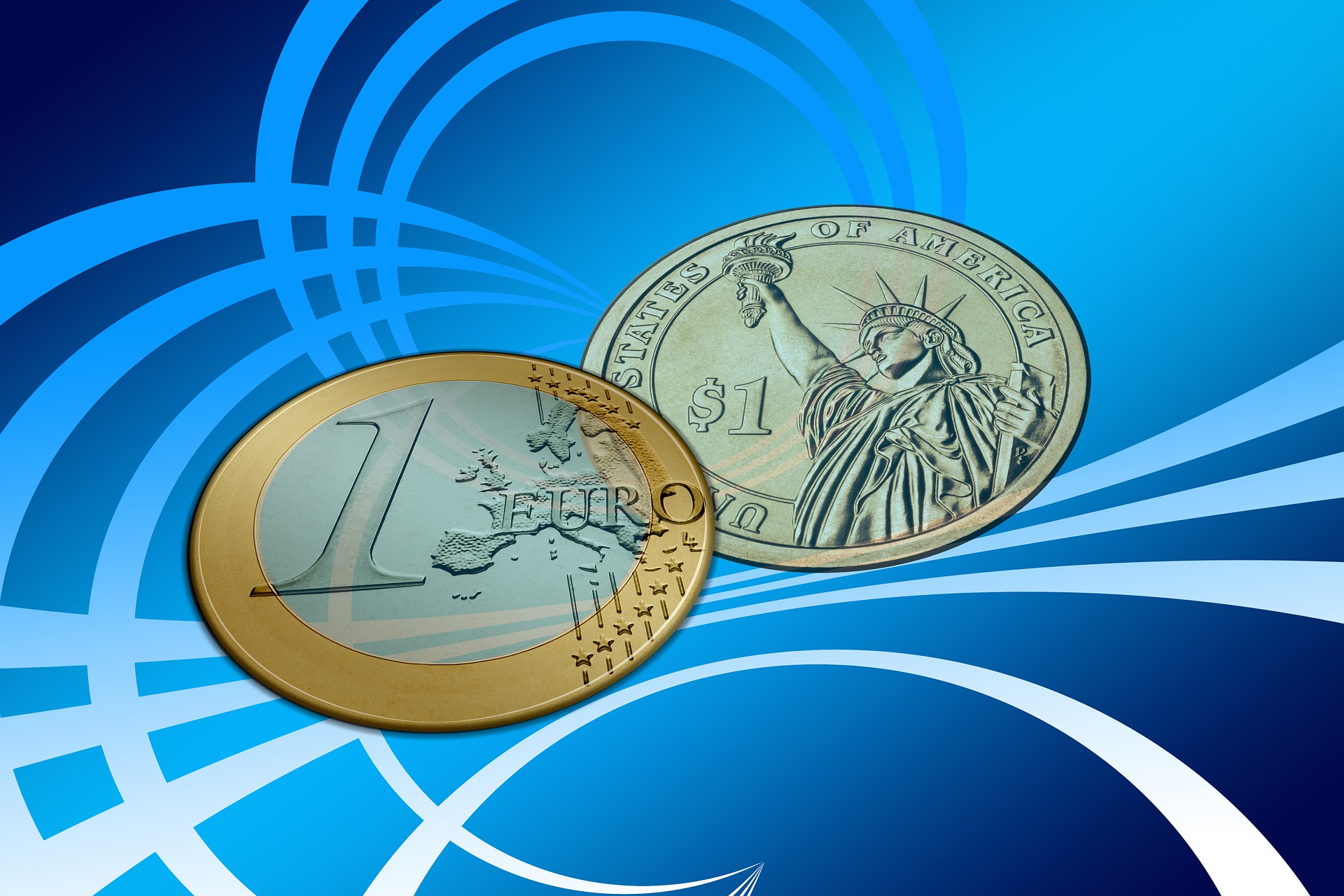 Want to predict the FX market? Turn to Twitter

As reported by Bloomberg this week, a recent paper by two academics says that investors should turn to Twitter if they want to gain a competitive edge in the FX market.

The three-year study on buying and selling the euro based on advice from influential Twitter users, revealed that using the social network for market insight provided greater returns than standard carry-trade strategies.

The study also revealed that your chances of beating the market are greatly improved if you follow the noise of Twitter users with more than 500 followers. The reason? Many are often financial professionals – traders, brokers and analysts – who have a good understanding of how the FX market works, and are likely to be aware that their professional reputation could be hurt if they fired Tweets from the hip.

Past research that has looked at the effects of Twitter sentiment on stock prices include this 2010 white paper by professors in Indiana University, and this research paper from academics at the IMT Institute for Advanced Studies in Italy. Both support the view that Twitter can be a powerful forecasting tool for investors.

Of course, with some 300 Million monthly active users, Twitter is a pretty big and busy place, and as these latest findings show, knowing who to listen to is crucial to success. Luckily, this is exactly what EarlyBird was created for.

Not only does EarlyBird make Twitter safe and compliant for trading and research desks by blocking outgoing Tweets and direct messages, it helps financial professionals to see key emerging stories and commentary about the equities, currencies and topics they’re tracking.

EarlyBird’s mechanism for Tweet curation is also far more sophisticated than just filtering out Tweets from users with fewer than 500 followers; follow count plays a part, but it also uses AI to read Tweet text and consider the reputation and influence of the Tweeter within financial markets.

Whilst Twitter is how financial news moves today, it’s not just news that is posted on Twitter that can move markets. Commentary, blogs, and opinions from influential Twitter users can also have an impact.

Depending on what’s being said and by who, those 140 characters can have a huge effect on stocks and currencies. It is therefore important that investors are not cut off from Twitter at work, and have a means to filter financial relevant Tweets from the rest to gain an edge in financial markets.

To find out how EarlyBird can help you to stay ahead of FX and other financial markets, get in touch with our team TODAY.