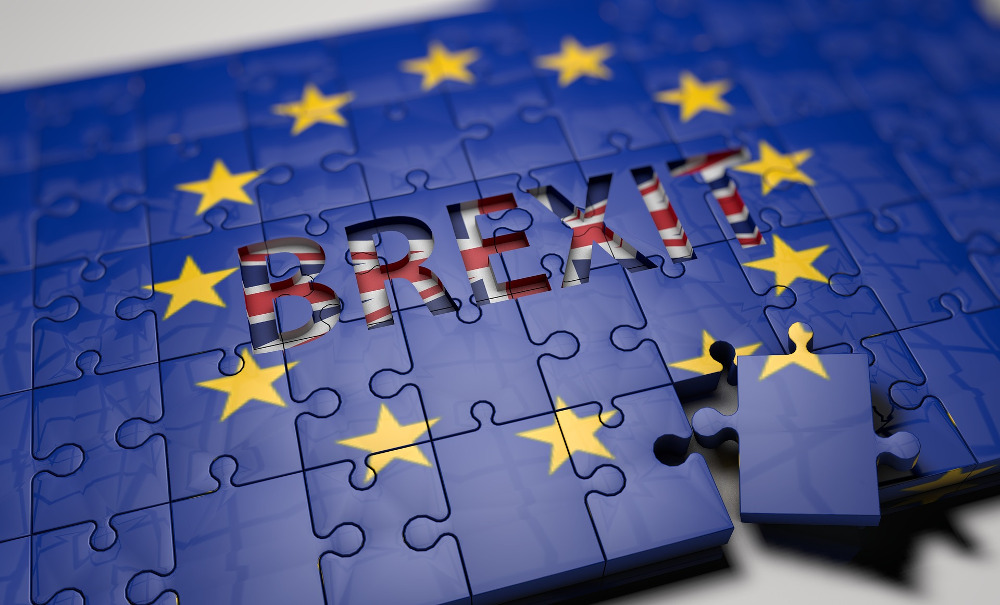 Taking a leaf from Trump’s book, all the major players in the upcoming European elections are using Twitter to get their messages out. The future of Europe hinges on how candidates’ personal scandals are perceived by their electorate, and it’s playing out now on Twitter.

EarlyBird is capturing all the candidates, pollsters, analysts and opinion formers in a set of new SmartTracks covering the four elections and the Brexit negotiations. SmartTracks apply a wide net across Twitter then use reputation, relevance and engagement filtering to bring the Tweets you need to see from the people you need to hear.

To add these to your EarlyBird account, just click the Lists button at the top of the EarlyBird dashboard and select SmartTracks on the left. We’ve pinned these political SmartTracks to the top for easy access.

Just in case you don’t speak every European language, these political SmartTracks now feature instant auto translation into English. So with EarlyBird you’ll be first to see all the political action the moment it unfolds, not when someone else reports it.

Translation is enabled by default on these SmartTracks, but if your French is better than ours you can switch it off completely or see any Tweet in its original language using the Translate buttons (shown below).

Click the new Translate button to change Tweet text into English. Or activate Auto-Translate using the button below.

If you’re not an EarlyBirder but would like to become one, contact our team about joining today.