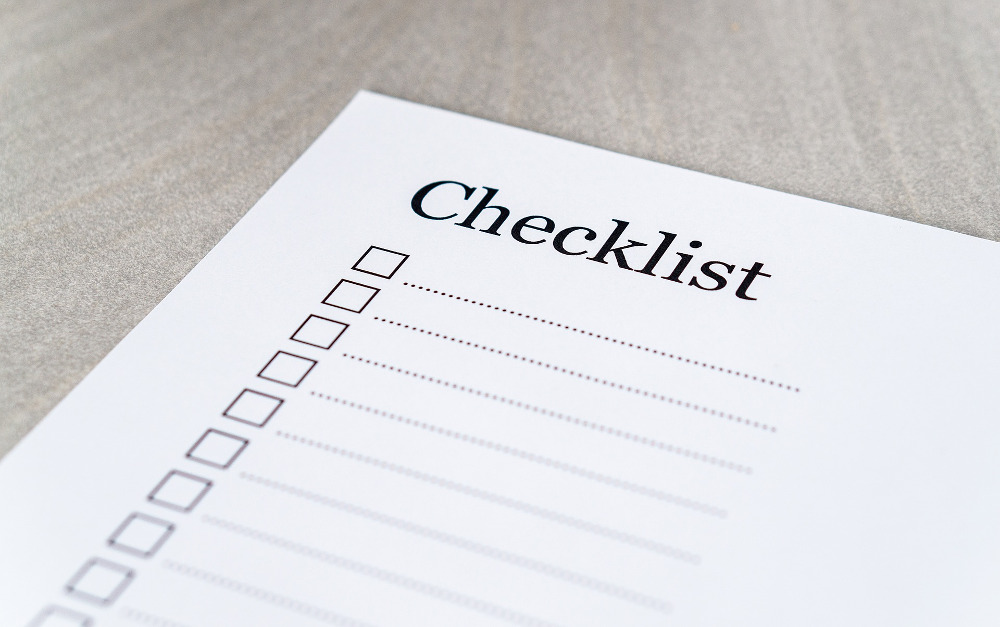 A Guide for Compliance Professionals

EarlyBird is the recorded, read-only, professional financial-services tool for Twitter. EarlyBird enables traders and analysts to monitor Twitter feeds and searches while satisfying compliance and IT data security requirements. It prevents outgoing tweets, blocks direct messages, and prevents competitors seeing which accounts your users are following.

But EarlyBird is much more than “read-only Twitter”. We uniquely recognise that there are two types of information – the time-critical breaking news that Twitter is famous for, and the rich source of contextual information published by journalists and increasingly by professional analysts. We give the user the power to tame the fast moving Twitter stream with categories, priority accounts, activity heat-maps, popup-alerts, anti-spam filtering and team-sharing facilities. This means the user can have time-critical tweets pop-up on the desktop, while the rich contextual information is categorised, prioritised, and held for review when he is ready. There are many more features in EarlyBird which we cover in the Guide for Traders and Analysts, but this guide is focused on the Compliance considerations, so let’s look at these now.

When we built EarlyBird we worked with compliance teams to understand not only the explicit Financial Conduct Authority (FCA) regulations and their overseas equivalents, but also the unique risks of allowing direct Twitter access to traders and analysts. Regulated firms have a general duty to mitigate these, and in the wake of the recent Libor/FX collusion scandals it is especially important to understand the type of risk Twitter brings.

Twitter includes a direct message facility that allows instant, encrypted, secret person-to-person desktop communication that can be deleted without trace even if you have access to their account. This could have been designed to allow for insider information, front running or collusion. It is critical that this is blocked. This alone is sufficient reason for most firms to block direct Twitter access. EarlyBird blocks direct messages.

If politicians can’t resist inappropriate Tweets you probably can’t rely on traders to do better. Any tweet that mentions any financial comment risks being seen as an attempt to manipulate the market, or as a financial promotion without the required controls and restrictions. It is a complicated area, and the only people that should be allowed to Tweet are those with specific training who aren’t actively involved in the heat of battle. For everyone else, they don’t need and don’t want to Tweet, and it is highly risky to give them the facility to do so. EarlyBird provides extensive and unique facilities for extracting value from inbound tweets, but does not allow tweeting in any form.

You can’t control what others do, but if one of your traders receives an illegal tip off and acts on it, you are in trouble. Unfortunately Twitter is the ideal vehicle because it is desktop to desktop pushed content, it doesn’t require the user to do anything so complicated as using a chat room as in the FX scandal. Prevent this by making it clear that every incoming tweet is recorded and available for review by Compliance. EarlyBird records every tweet including delivery time and context, and make this available to via the Compliance website. There is no fee for Compliance users.

Twitter is a social network. Unless your users really know what they are doing, every “follow” and every tweet they save is readily available for your competitors to examine. If your users expect to use Twitter to gain a competitive edge by building a unique set of trusted sources, or are working on a sensitive area, don’t give them direct Twitter access. EarlyBird avoids this risk by not using Twitter accounts, so nothing leaks out. We even recognise Chinese walls within your organisation so tweets shared within a team don’t cross these boundaries.

The FCA’s Relevant Conversation and “phone taping” regulations are generally interpreted as not covering inbound-only tweets. However if you were to allow full Twitter access including direct messages this is much more likely to result in pre-trade discussions which would have to be recorded, and you cannot reliably record Twitter’s Direct Messages. With EarlyBird you have removed direct messages and limited tweets to incoming only, so you won’t fall foul of this regulation, and the fact that all incoming tweets are recorded is a belt and braces safeguard.

The risks of uncontrolled Twitter access mean that most regulated firms in the UK, US and Canada do not countenance making Twitter directly available to their users. The risks are greater than those implied by the regulations, particularly the risk of collusion and tipoffs, and firms could face severe penalties if they do not manage these risks. Loss of confidentiality through Twitter accounts is a further serious concern for those involved in sensitive research, even if it isn’t directly a regulatory issue. EarlyBird removes all the secret communication channels, prevents outgoing tweets, records everything, and uniquely prevents any data leakage through followed accounts or saved tweets. With EarlyBird’s innovative set of trade floor tested features, your traders and analysts can now gain a competitive edge by harnessing the growing wealth of financial information on Twitter, while ensuring you have fully managed the risks that would otherwise prevent its use.